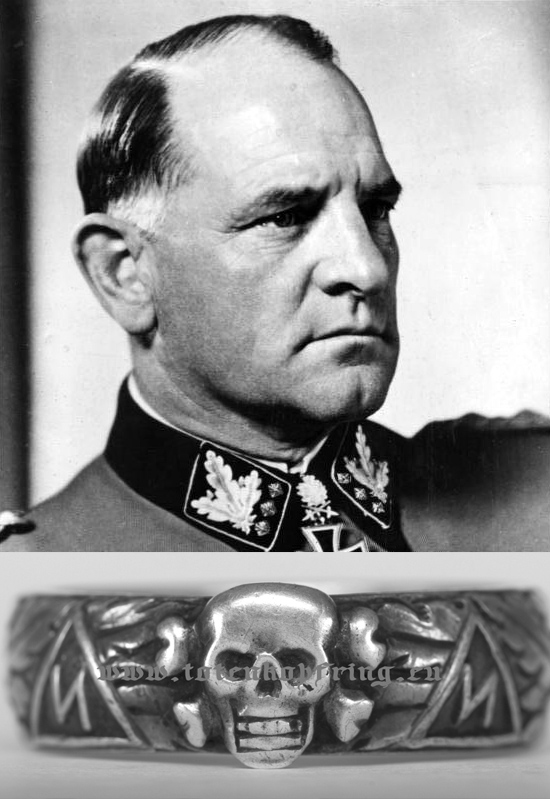 Sepp was wearing his SS-Totenkopfring on little finger, which corresponds to the small diameter of the ring (see picture). In March 1937, on the 4th anniversary of the founding of Leibstandarte, Dietrich received a heavy platinum LAH ring from his men, which he loved and respected. It can therefore be assumed that Himmler's SS-Totenkopfring was postponed and no longer worn. That's why Dietrich's SS-Totenkopfring is in such a great condition. He practically wore the ring for only four years, moreover, in the pre-war era, so it couldn't be damaged, as we know for rings that were worn until 1945. 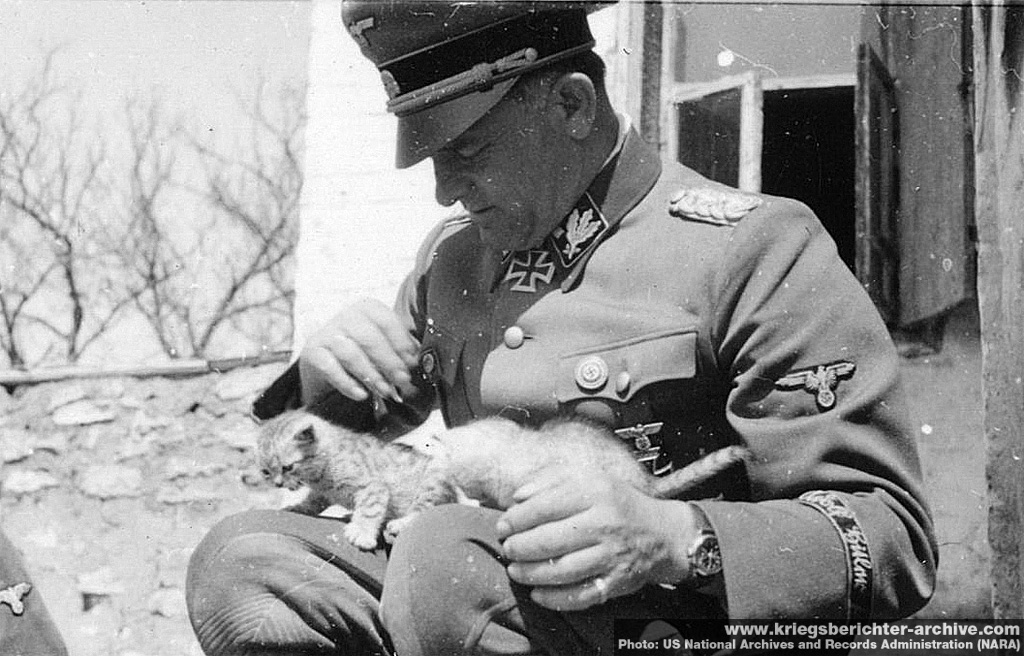 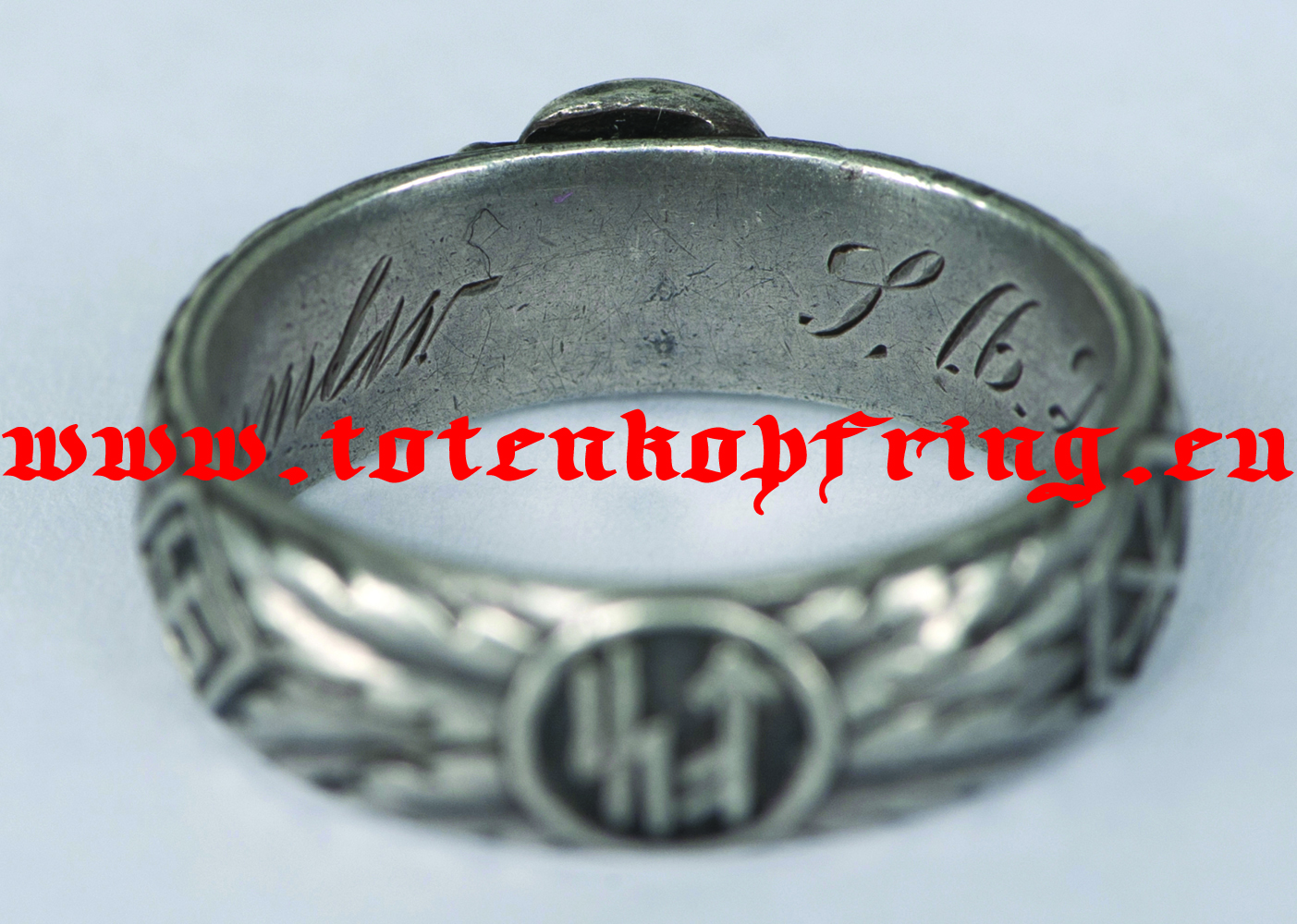 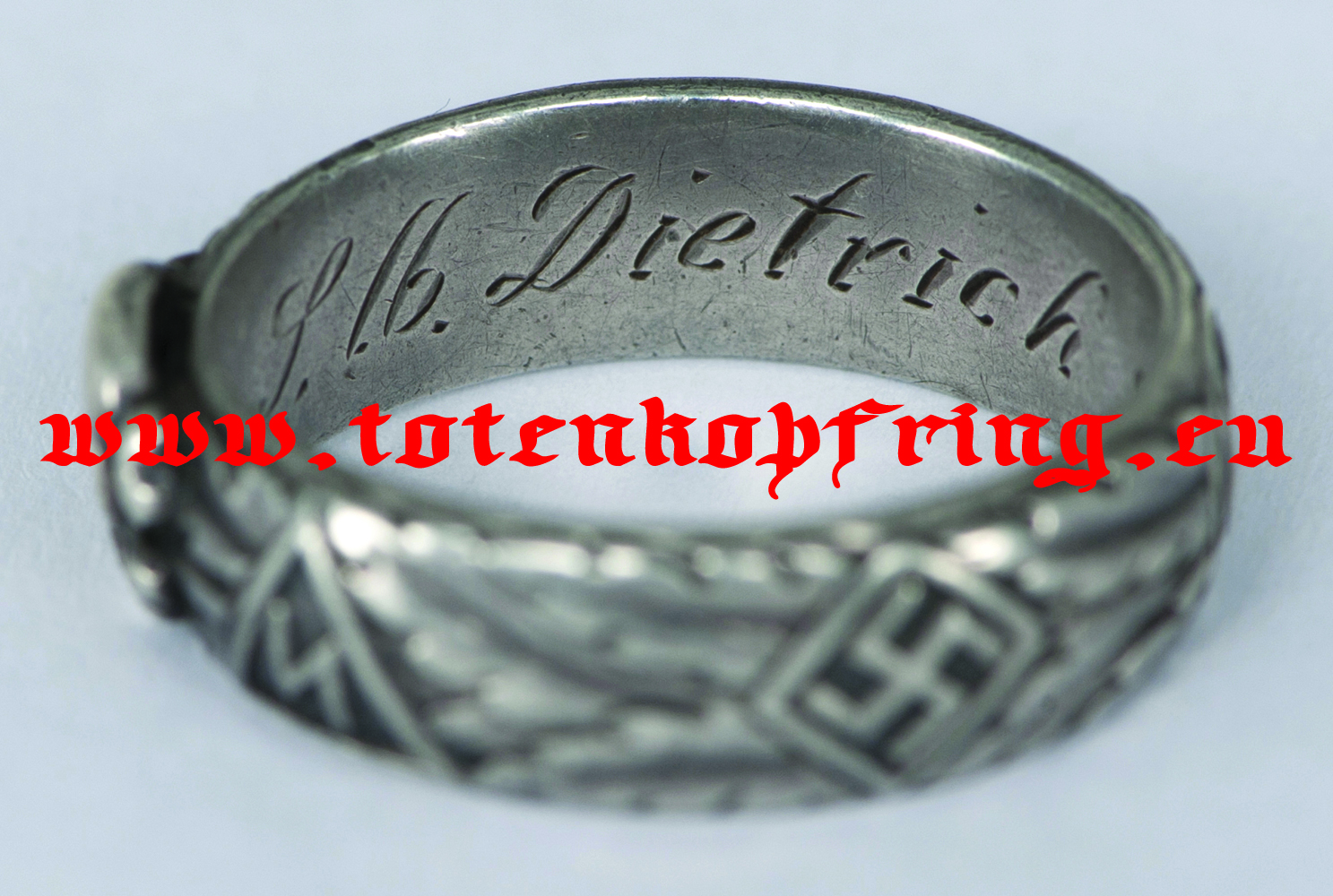 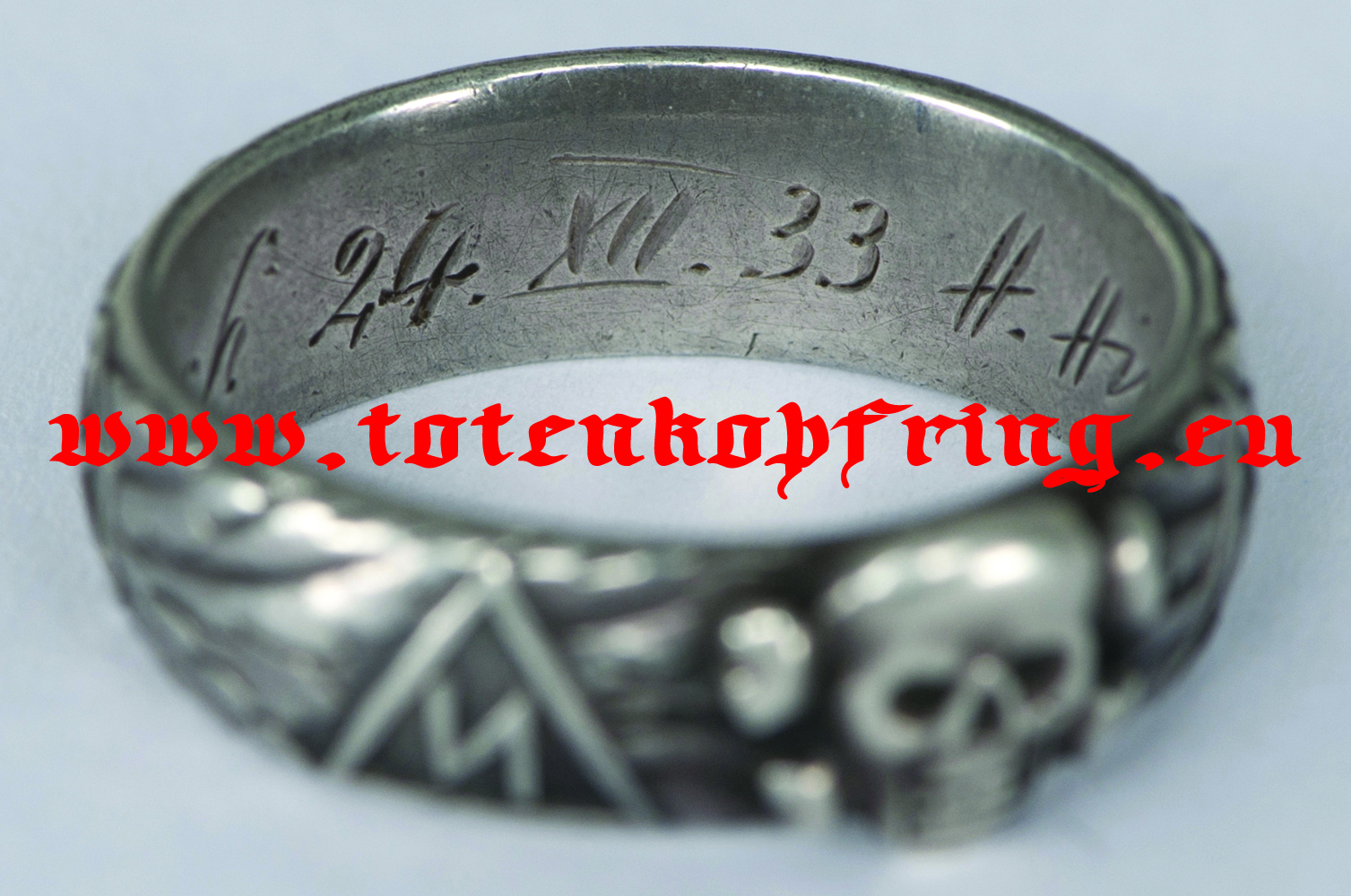